The UX timeline: How long does UX design take?

You may be at a point where you’re planning to start a new project or create a feature for an existing product. You understand the importance of human-centered design and the value of investing in user experience at the beginning of your project lifecycle. One of your next questions might be, “How much time will this add to my project scope?”

Your project plan should include three months for UX

Your UX timeline won’t look the same as the next guy’s; it depends on the number and size of features and development deadlines. But in most cases, implementing a user experience process adds about three months to the front end of your project—and UX saves you from tremendous amounts of development rework typically found after release.

Implementing a UX process adds about three months to the front end of a project timeline.

Of course, this is dependent upon your projected release date, the project scope, and a host of other factors. In cases where business deadlines are inflexible, this timeframe can be condensed a bit.

Build a solid foundation with the UX process

Let’s take a closer look at the UX process. What exactly is done in that three-month stretch?

To kick off the process, strategy discussions take place: direction is decided, goals are set, and expectations are determined.

UX researchers conduct in-depth interviews. The goal of this stage is to ensure that the design team thoroughly understands the users and the business goals. Personas are created.

Informed by the research, the design team focuses on the needs of the personas and begins to whiteboard and wireframe solutions. They continue working and refining, and adding more detail.

Following design, the concept is turned into an interactive prototype.

The team then takes the prototype and conducts tests with users outside the product team. After each round of testing, the results are analyzed and the design team makes adjustments to the solution. Typically, it takes three rounds of testing to fully validate solution concepts. Once the team is confident that it has solved for the users’ goals, a final design deliverable can be handed over to developers.

Build it right the first time

Investing in UX at the beginning of your project’s life cycle does extend the initial project timeline, but as with any investment, you will reap its benefits later. Your team will be able to move away from opinion-based product decisions to data-driven ones. You will be able to launch your product with confidence—knowing that your solutions have been vetted with real users. It’s also cheaper to iterate in the design phase than it is to rewrite production code.

Let’s compare a project timeline which includes a UX process to one without.

Implementing a UX process adds time upfront, but it produces a market-ready first release, after which, you can focus on enhancements. Without UX design, it’s not uncommon for the first release to be met with subsequent cycles of redesign, redevelopment, and major rereleases.

When product teams make users the basis for decisions, the result is an informed design solution. Because there are researched, tested, and documented reasons behind interfaces and interaction patterns, development teams have clarity around what they need to produce and why. Without a documented UX design, developers may gravitate towards the most efficient path to quickly make the system work. At first that may sound great, but often times, “easy” for the development team may not mean “easy” for the end user. If you wait for the first release to uncover such usability issues, you put your customers in the middle of problem solving and, ultimately, provide a sub-par experience.

The result is a stressful post-release. The team finds itself in a cycle of redesign and redevelopment with significant constraints. Once a user interface has been established and introduced to the market, product teams have less flexibility to make meaningful changes, and suddenly, it’s very hard to redeem the product.

To recap, plan on three months from kickoff to the start of development. Yes, you may have to plan for a little extra time upfront to implement in a UX strategy. But it truly is a strategic move. As the old adage goes: everything worth doing takes time.

Want to discuss more about planning and budgeting for UX? We’d love to hear what you’re up to and give you an idea of what you should expect. 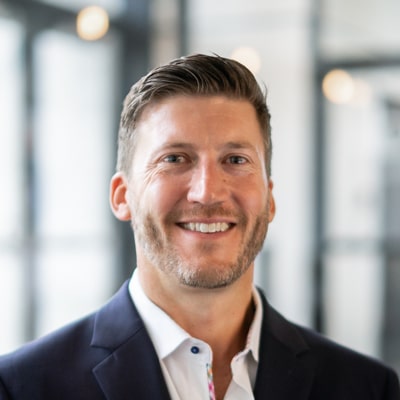 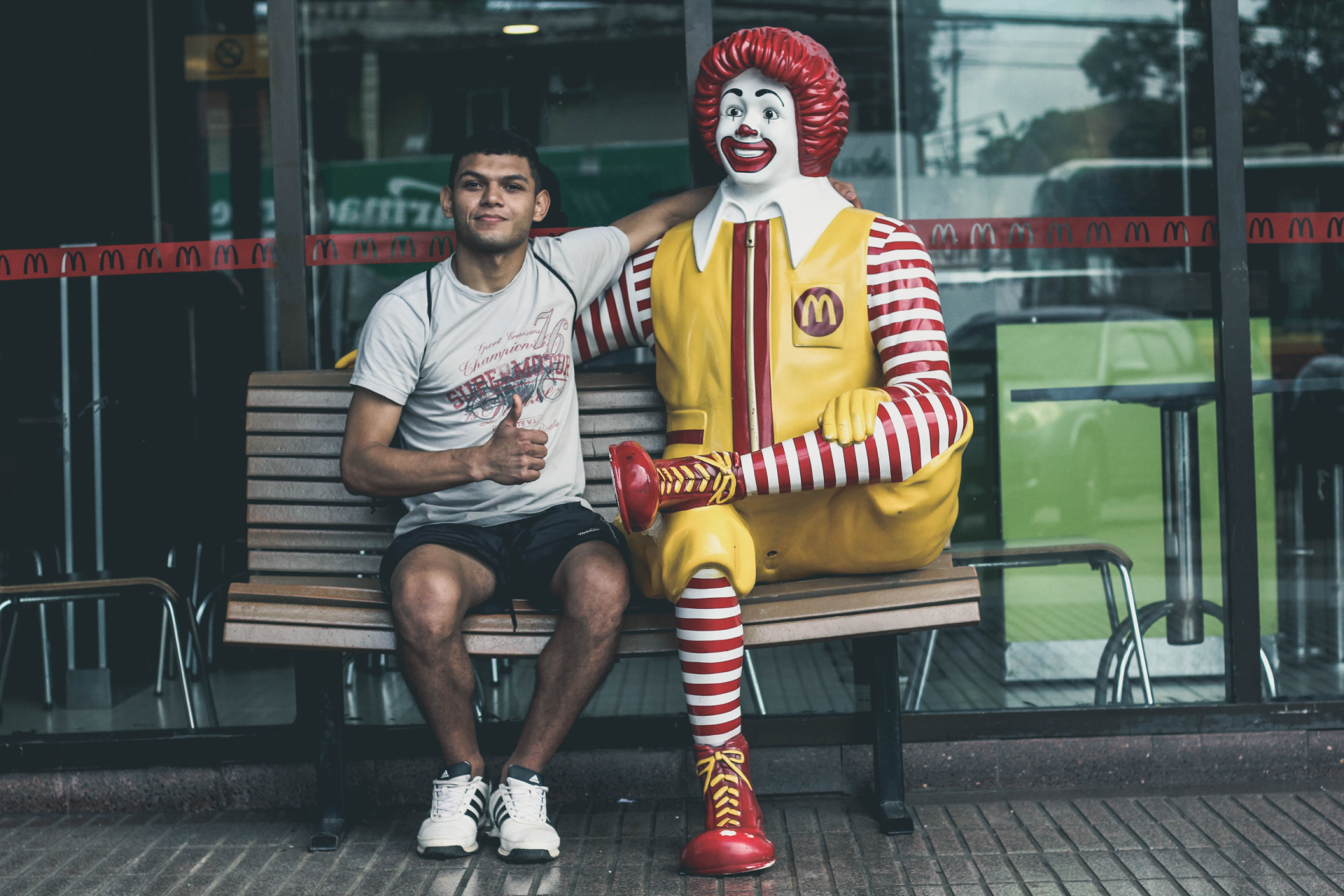 Human-Centered Design is not Always Synonymous With ‘Tech’

I recently used a McDonald’s kiosk for the first time to place my order. While the rest of the world... 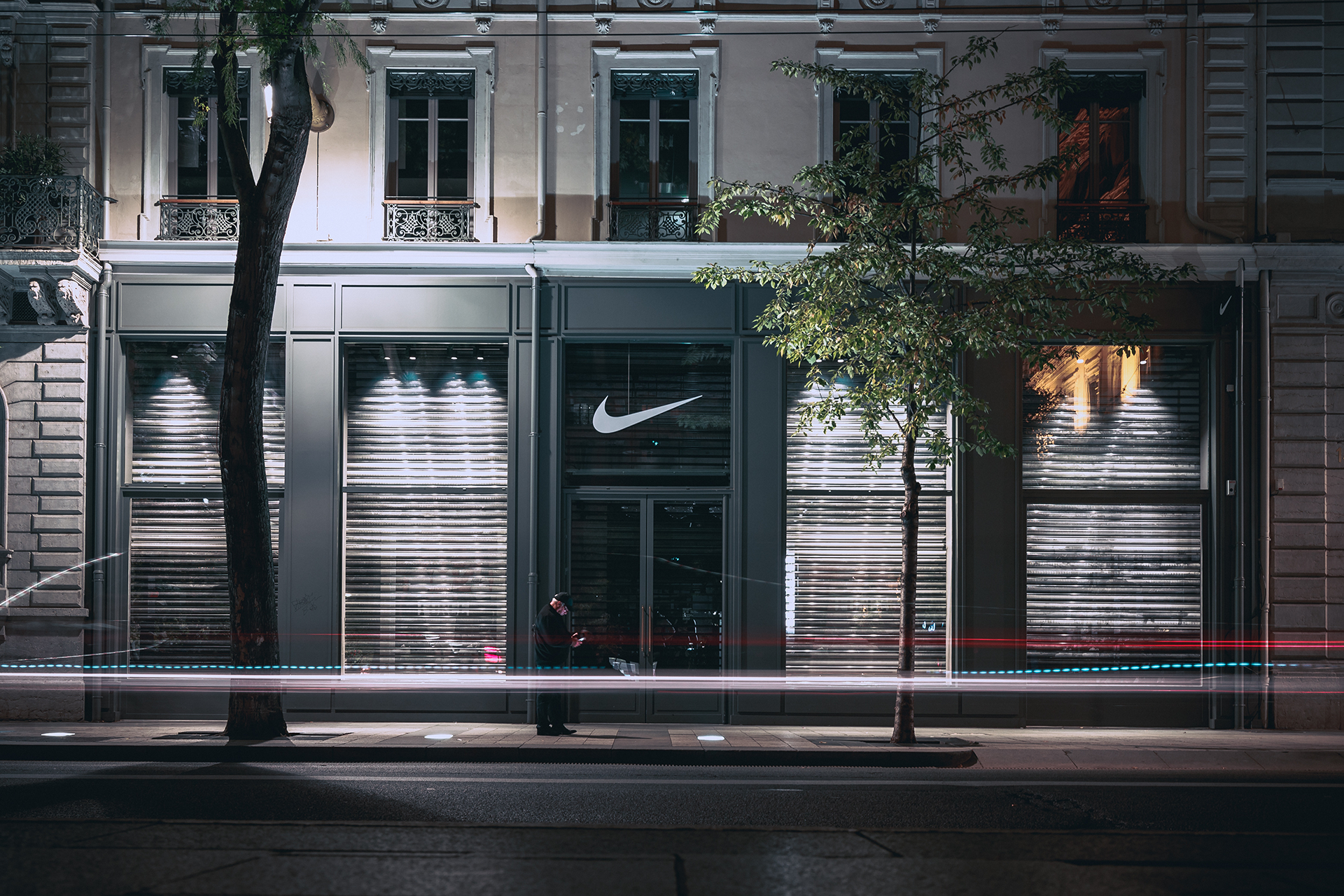 Big-picture thinking in product design goes beyond product lifecycle. Conversations about societal impact should be built into product and experience...

Enterprise software stitched together with an agglomeration of design elements undermines usability and brand perception. How human-centered designers can prevent... 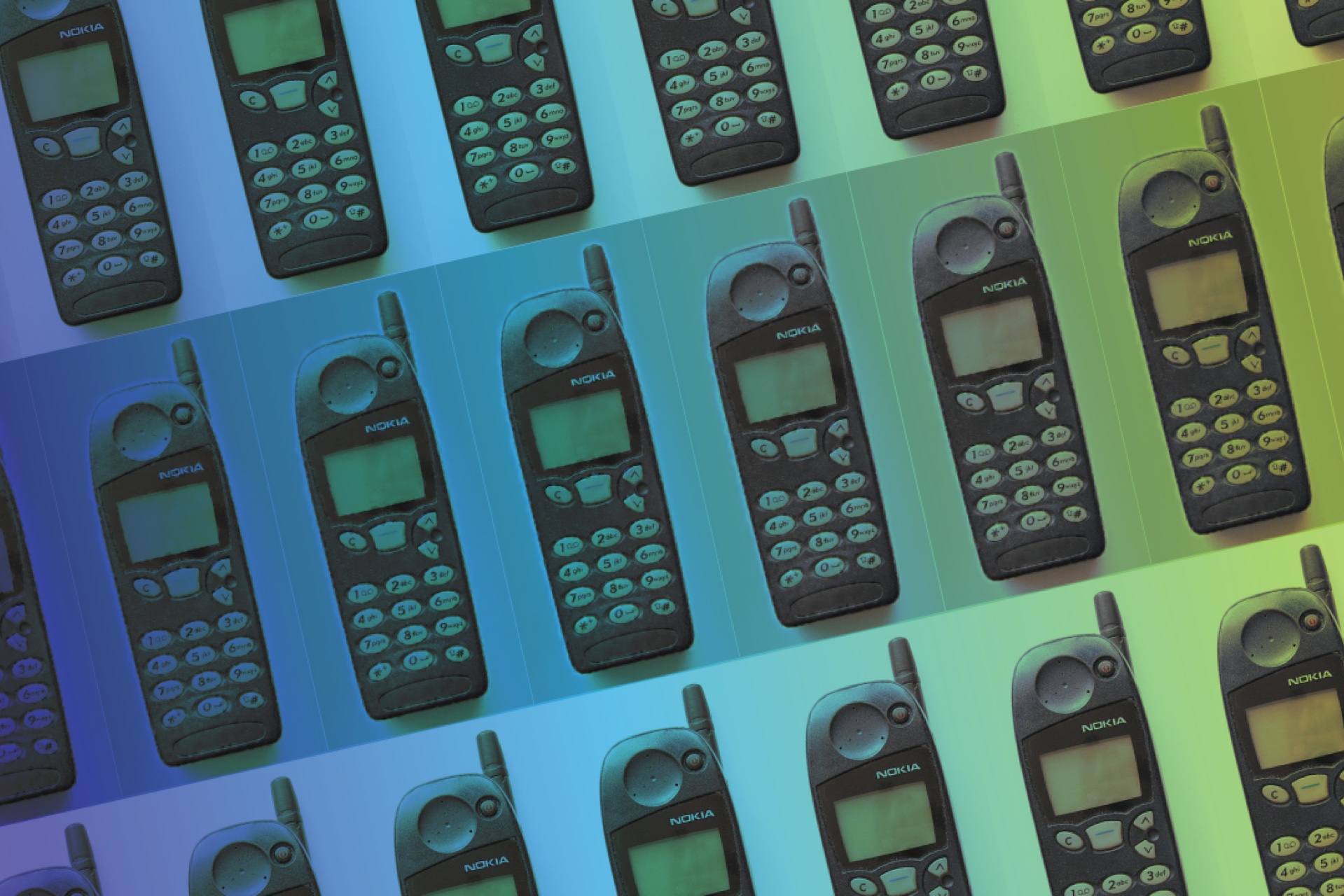 It goes without saying that most businesses realize success through customer growth and loyalty. Designing our products and services to... 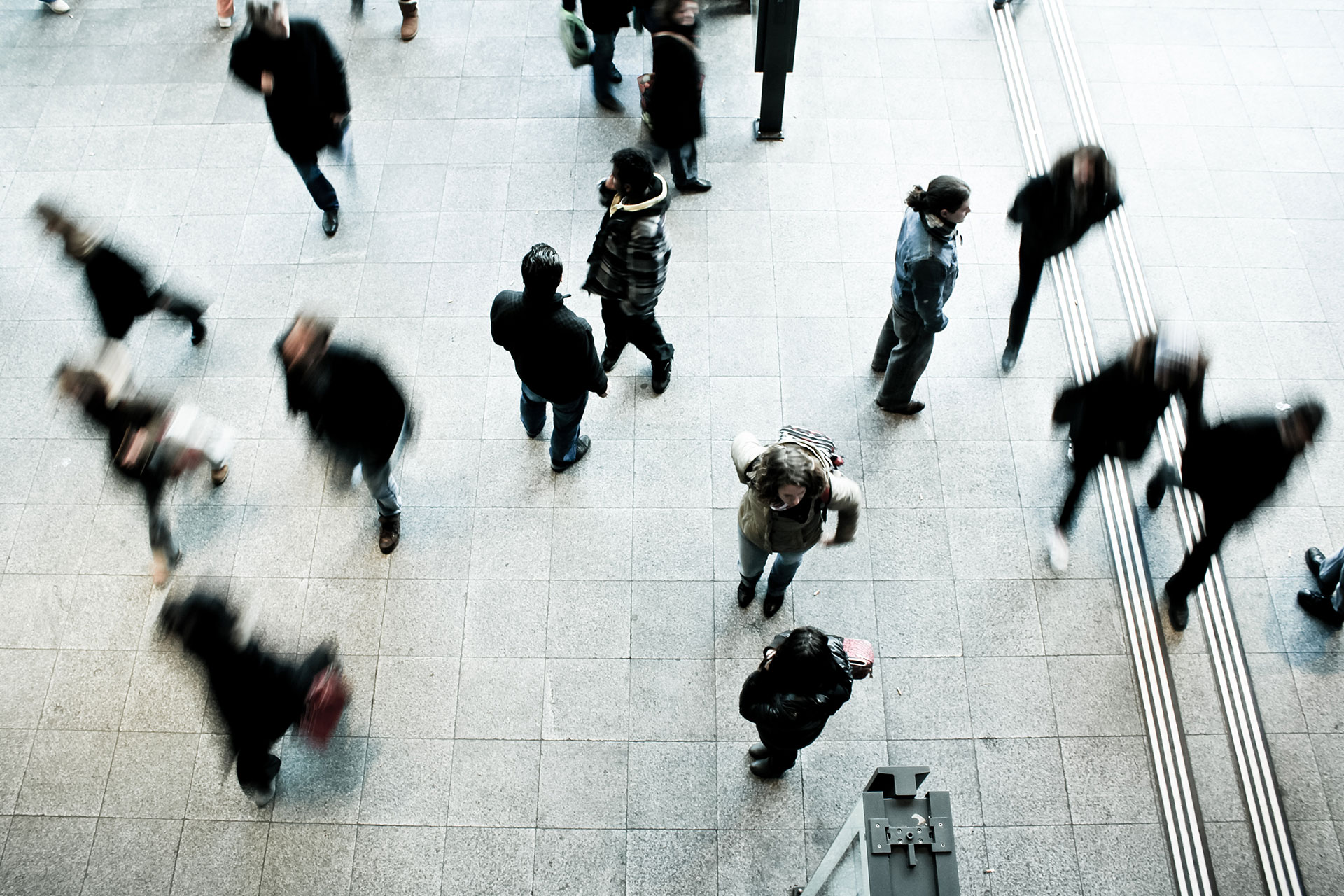 Shifting Our Focus Back to the User

Focusing on these tangible items allows us to easily measure successes and failures, but are these really the best measurements...