When talking about the work I do, I often fall back on empathy as a way to explain experience design—we feel with our users, not just for our users. And then I’m usually asked something like, “Why is that so groundbreaking?”

Because sadly, designers are often taught to create based on their own interests, thoughts, and motivations. They fail to consider the most important part of the design problem—those who interact with it—the very people they are trying to win over.

And, because I think there’s not enough of it in the world.

Both empathy and sympathy are derived from the Greek term pathos meaning “suffering, feeling.” They obviously differ in their prefix, the Greek meaning for en- (em-) means “within, in” and syn- (sym-) means “with, together with.” So after what I said in my opening paragraph, you may be asking yourself, “Did she mean they have sympathy for their users?”

No, I really meant empathy. It would be weird to say we feel within our users.

When I say, “We feel with our users,” I’m saying that we experience user emotions and thoughts—we live vicariously through them so we can understand, be aware of, and be sensitive to their feelings. Dr. Brene Brown explains it this way, “Empathy feels connection. Sympathy drives disconnection.” We aren’t there to give users our condolences, we are there to say, “We hear you, and we want to work with you to make it better.”

So why do so many people feel unheard, uncared for, and misunderstood?

Because just like a muscle, if you don’t use it [empathy], you lose it. And when we get wrapped up in our daily lives—our Facebook feeds and Instagram likes, destructive politics and disheartening news, our never-ending to-do lists, and a family that depends on you—sometimes it’s easier just to put your head down and forge ahead. But that is when we need empathy the most. We need to understand that the person that just cut us off might be in a bigger hurry than we are: maybe he promised to make it to his kid’s soccer game in time for introductions; maybe he has a terminally ill family member he needs to get to; maybe he has a job interview, for a job he really, really needs. Or maybe he’s just a jerk. But let’s make that option D, instead of option A, and lay off the horn.

Not that I want to get political, but why do you think so many Americans voted for Trump? For a man who rarely says what he means, or means what he says? Why did we allow a man in the White House that chastises the media, but feels entitled to use alternative facts himself? Because rural America felt unheard, uncared for, and misunderstood until Donald Trump said, “I hear you.” For their sake—for all of our sake—I hope he did.

So as a reminder, look up from your computer, your phone, your life, and notice what is going on around you. Really look at people, and flex your empathy muscle, before you decide to get angry, indignant, or even apathetic.

Look up from your computer, your phone, your life, and notice what is going on around you.

We are born with empathy.

This empathy muscle isn’t something we grow into—far from it actually. Scientists have studied this subject for decades and found that empathy can be traced to infancy. The New York Times published this in 1989:

“On seeing another child fall and hurt himself, Hope, just nine months old, stared, tears welling up in her eyes, and crawled to her mother to be comforted—as though she had been hurt, not her friend. When 15-month-old Michael saw his friend Paul crying, Michael fetched his own teddy bear and offered it to Paul; when that didn’t stop Paul’s tears, Michael brought Paul’s security blanket from another room.”

Can you imagine if adults continued these small acts of kindness? Granted it may be a Kleenex box or six pack instead of a security blanket, but that alone shows you understand and can share in their emotion.

Now here’s the problem, somewhere along the way we are losing touch with our biologically wired compassion: studies have shown that incoming college freshman show 40 percent lower empathy levels than they did 20-30 years ago. As I alluded to above, I think it has to do with unaware self-absorption. We are just too busy worrying about ourselves (and selfies), to realize we are forgetting about everyone else.

The problem: somewhere along the way we are losing touch with our biologically wired compassion.

This rise in social media has given us a false sense of friends, and because they aren’t really our friends, we can tune out their problems and feelings without a guilty conscience—we don’t feel compelled to flex our empathy muscle. Perhaps it’s not fair to pin it all on social media, but rather technology in general, and a society that never “turns off.”

But fear not, there is hope for us all. A study published in the journal Computers in Human Behavior found that after just five days without technology sixth-graders were markedly better at reading human emotions than kids who were regularly on their phones, computers, and televisions.

So how do we help our kids and ourselves be empathetic [better] people?

Empathy is a muscle that needs to be flexed. Here are some ways to give it a workout:

I know this is the phrase of 2017, but you can’t be empathetic if you aren’t present. When you’re having a conversation with someone, stop worrying about your deadlines, forget your grocery list, and think about your laundry piles later—that person deserves your attention.

Have you ever started forming a rebuttal before someone even finishes a sentence? Me too, and it’s a bad habit. If you’re too busy thinking to listen, then you’re not listening.

There’s research that suggests we only remember 25-50 percent of our conversations—no wonder people feel misunderstood. To become a better conversationalist, show the person that you are actually listening: nod when you need to, smile when it’s appropriate, and give the person short verbal encouragement to continue (“yes” or “uh huh”).

Throughout the conversation you should ask clarifying questions like, “What did you mean when you said…?,” or paraphrase what you’ve heard, “I think I heard you say…” This is the best way to ensure you’re hearing what the speaker intended, and not letting personal biases and beliefs cloud their message.

If you’re too busy thinking to listen, then you’re not listening.

Sometimes our non-verbal language speaks louder than words; however, the receiver has to be paying attention to get the message. Speaking face-to-face with someone allows you to practice “listening” to body language.

Here are a few tips, just in case you are looking to brush up on your skills:

When you are actively listening, the speaker is reading your non-verbals as signs that you are indeed listening and he should continue talk. Reading non-verbals is another valuable skill that only works if you are actually looking at the other person.

Look at the Eyes

This is often a trick used for young children, but I think we could all benefit: when you are speaking with someone, don’t walk away until you can confidently name the color of their eyes. Sorry, there is no app for this, and you can’t cheat with someone’s Facebook profile. Put your phone down and try it.

In the end, I don’t really care what you call it: sympathy, empathy, compassion, love, understanding. I’m just calling on all of us to listen more—to make people feel heard and understood. Of course this will make us better UX practitioners, but it will also make us better people. 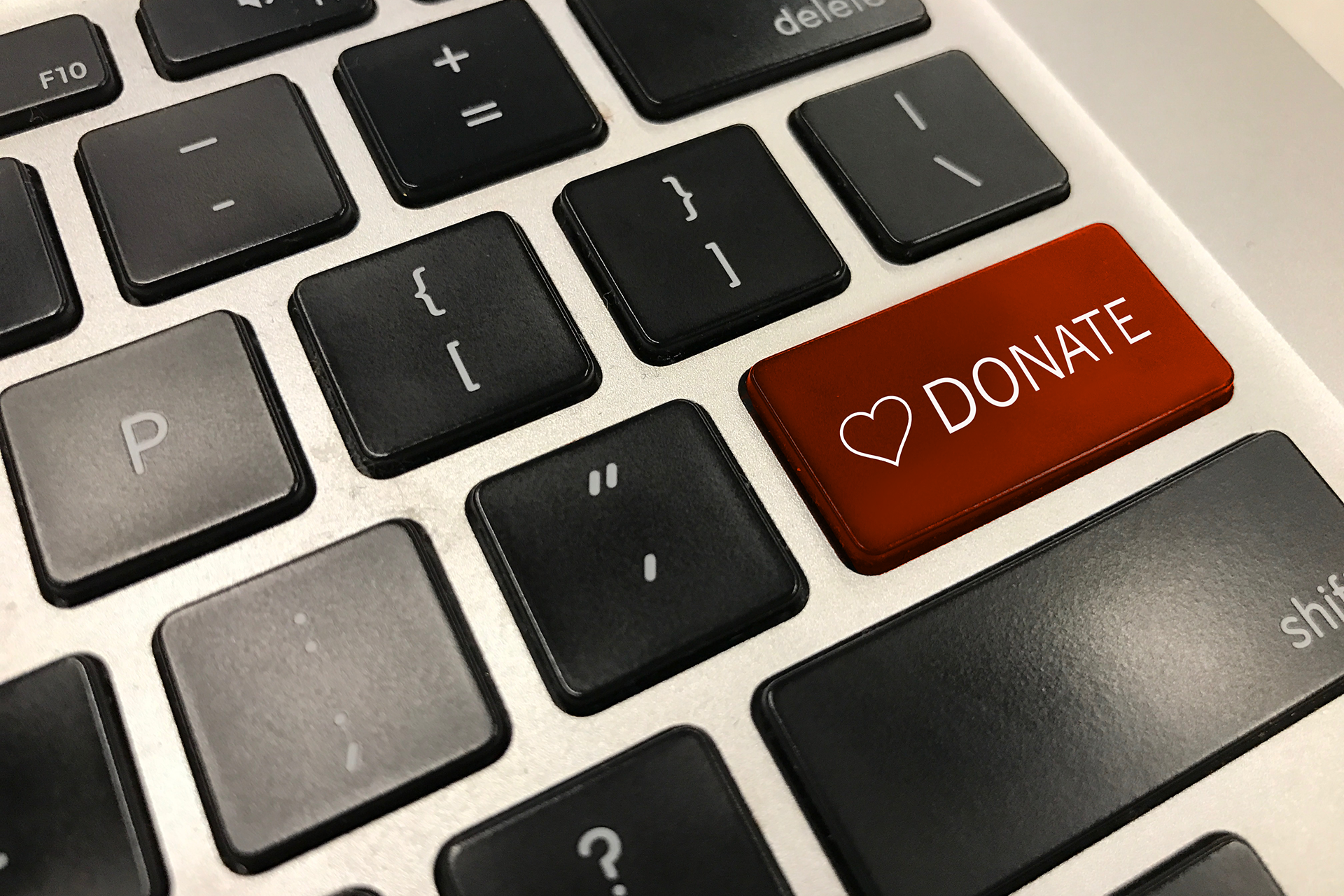 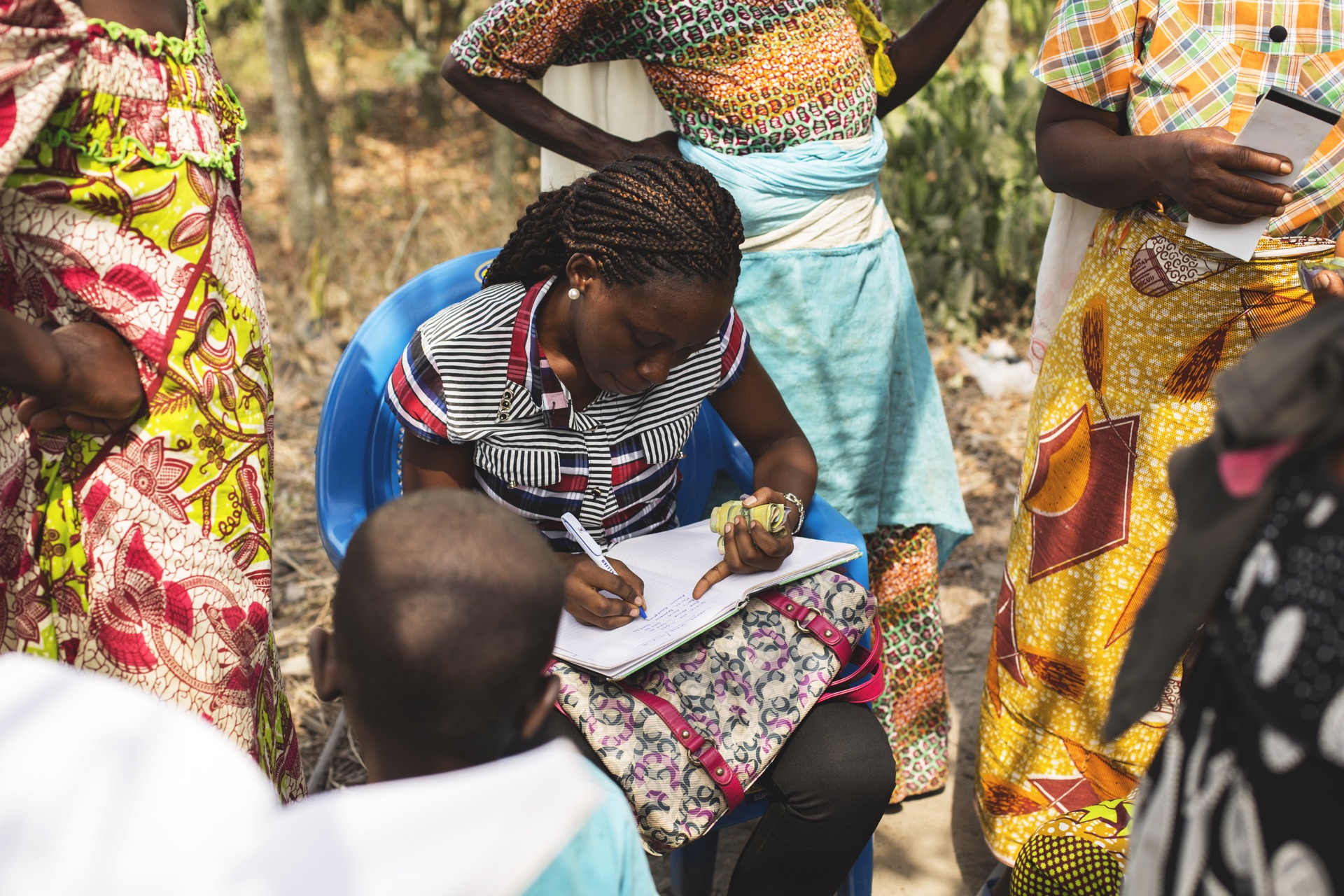 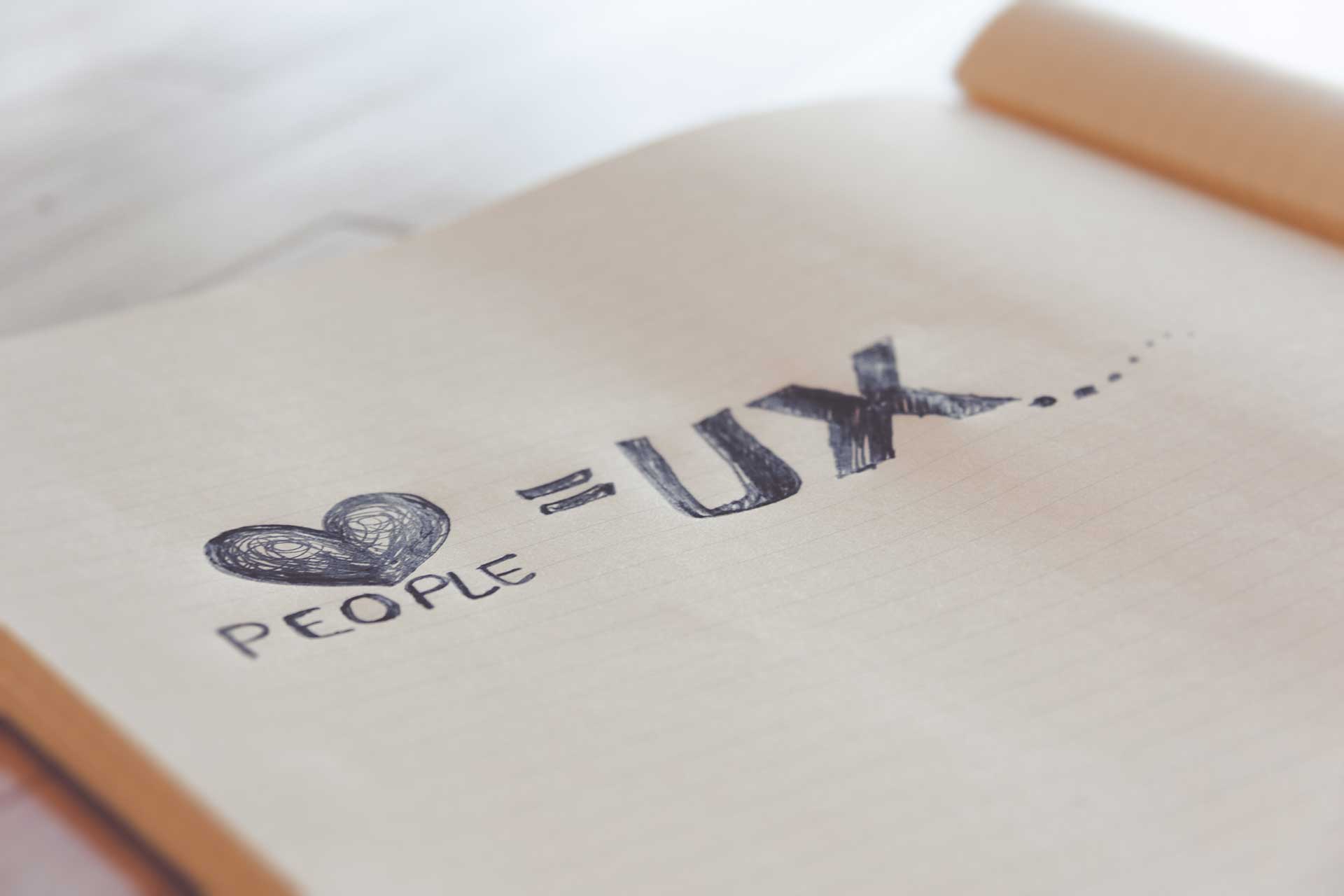